A special footpath has been built to help a blind man walk from his home to his local mosque in Saudi Arabia.

A special footpath leading to the local mosque has been constructed in the Saudi northern city of Buraihah to help a blind man find his way to daily prayers.

The textured path, built in bright yellow, was installed in the city of Buraidah, northern Saudi Arabia by a charity.

It is designed to make it easier for blind worshipers to walk to the Mosque and keep them safe. 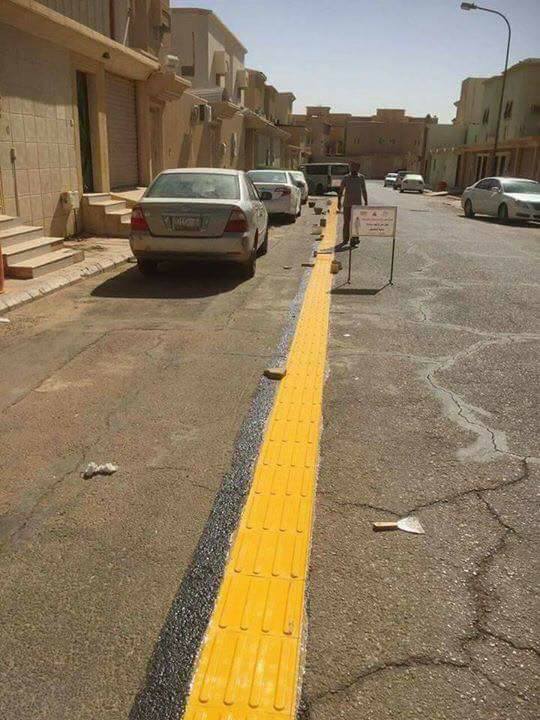 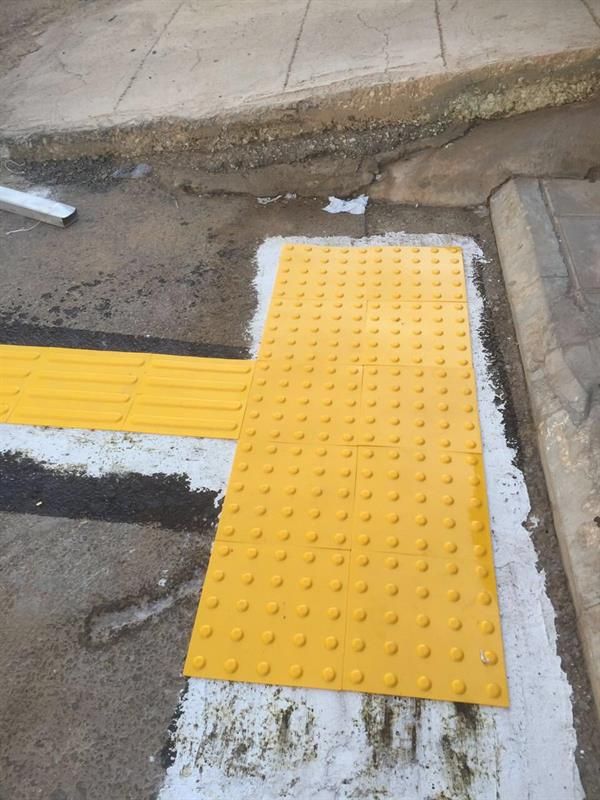 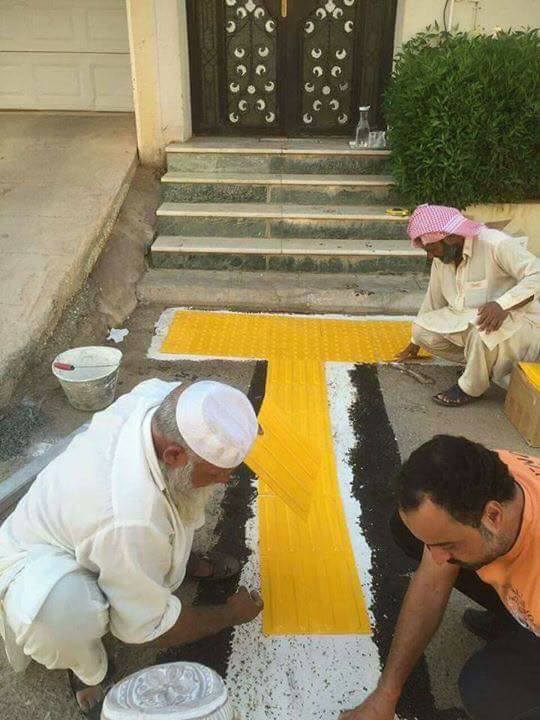 The path leads up to the steps of the Mosque. 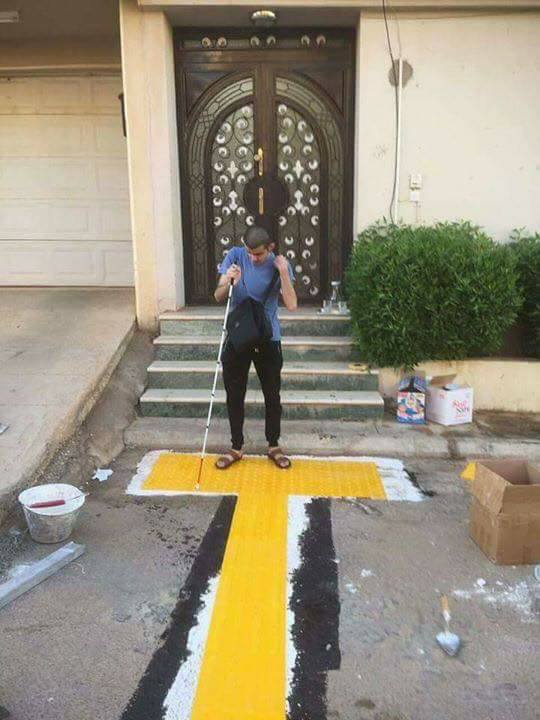 The bright yellow, textured path was installed in the city of Buraidah, northern Saudi Arabia by a charity. It is designed to make it easier for blind worshipers to walk to the Mosque and keep them safe. Subhan Allah !

Earlier the video about this blind man going to Mosque while holding a rope tied between the mosque and his home had caught the attention of media . The News goes like this-“An ageing blind Saudi man walks all the way to mosque five times every day although he is deprived of his sight .”

“His guide is just a rope, which he tied to the power pole next to the mosque entrance.The unidentified man was asked by village residents to pray at home, but he insists on going to the mosque every day, using the rope to find his way.A YouTube film showed the man, wearing the traditional Saudi gown and headgear, walking slowly, but with confident steps, until he reaches the mosque door, where another man happening to be going to pray led him inside the mosque.“God has deprived this old man from his eye sight but not from his perception and faith,”

May Allah make us steadfast in Prayers .

Free
1 2 3 … 50 Next »
Close Menu
Islam Hashtag » News on Muslim World » A Special footpath for a blind man to guide him to Mosque.