Indian Celebrities Who Converted to Islam

A. R Rahman is an Indian composer, singer-songwriter, music producer, musician and philanthropist.Rahman was introduced to Qadiri Islam when his younger sister was seriously ill in 1984. He converted to  Islam (his mother’s religion) with other members of his family in 1989  at age 23, changing his name from R. S. Dileep Kumar to Allah Rakha  Rahman (A. R. Rahman).

His comment about his conversion:  “Its not dramatic as it sounds ,my family was isolated and when Sufism concepts influenced me and started believing Islam” 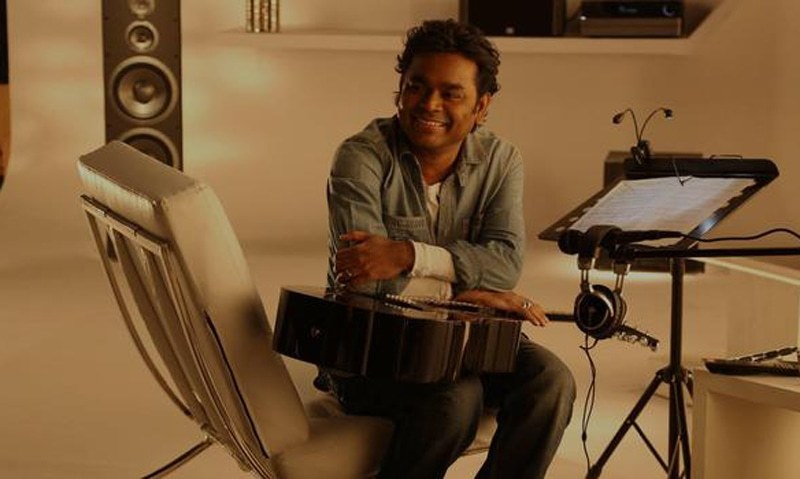 Famous bollywood star Dharmendra and Hema Malini had converted to Islam just to get married to each other .According to Hindu Marriage Act, polygamy is illegal. So, Dharmendra  converted to Islam and has been maintaining two separate families since then. As there were many protests during his second marriage, the actor had no other option than to change his religion to legitimise his union with Hema Malini.

Yuvan Shankar Raja: Ilaiyaraaja’s son, Yuvan Shankar Raja is India’s youngest music composer. Despite the fact that he was born into a Hindu household, Yuvan eventually decided to convert to Islam.

Kamala Surayya is a Malayalam writer Kamala,(pen name Madhavikkutty), one of India’s best known 20th century poet converted from Hinduism to Islam in year 1999.She had her name Changed from Madhavikkutty to Kamala Surayya.

She was born in a conservative Hindu Nair (Nallappattu) family having royal ancestry,She embraced Islam on December 11, 1999, at the age of 65 and assumed the name Kamala Surayya.

Her conversion was rather controversial, among social and literary circles, 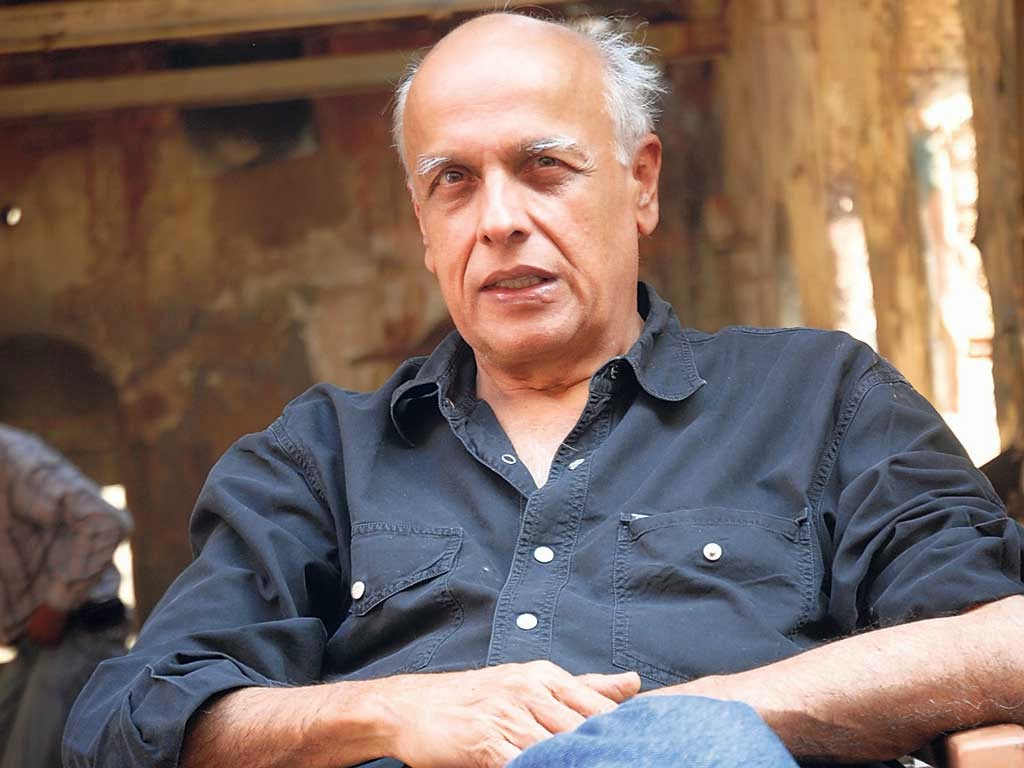 Indian Film director and producer,Mahesh Bhatt ,father of Alia Bhatt  had Converted to Islam to marry Soni Razdan with out divorcing his first wife,Kiran Bhatt.

As per the reports Mahesh is not practicing Islam.

8. Sharmila Tagore Converted to Islam in 1969 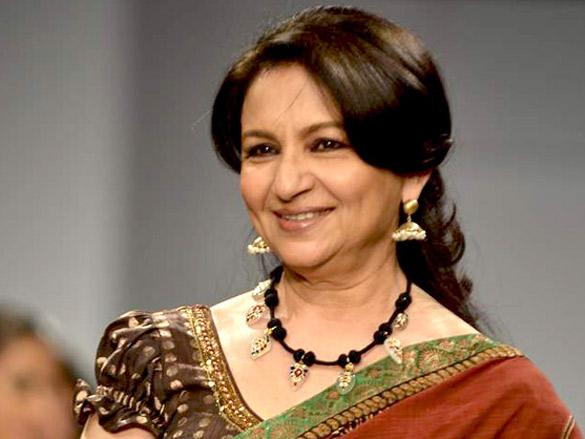 Sharmila Tagore (also known as Begum Ayesha Sultana; born 8 December 1946) is an Indian film actressknown for her works predominantly in Hindi cinema. She has received two National Film Awards and two Filmfare Awards for her performances.She married Mansoor Ali Khan Pataudi, the Nawab of Pataudi and former captain of the Indian cricket team, in a Nikkah ceremony held on 27 December 1969.She Converted to Islam and took on the name Ayesha Sultana.

Famous south Indian actress,Monica revealed On 30 May 2014  through  press club meeting about her conversion to Islam religion.She Changed her name to MG Rehima.Rehima’s Father is Hindu and mother is Christian.She started following Islam since 2010 but revealed it on 2014.

Rehimas Comments :  “I started my career in cinema as a  child artist and I did 70 films in Cinema Industry. She added, “I haven’t converted for the reason of love or money, I am not such a person. I like Islamic principles and that’s why  I converted to Islam. I really thank my dad for his full support. I am not obliged to change my name but I have changed my name to  M.G.Raheema (M – Maruthi Raj (father), G-Gracy (mother)). Hereafter I won’t act in the film, it will be tough  but I will not  change my mind”

In 1991, Singh married film actor Saif Ali Khan in an Islamic wedding ceremony and converted to Islam before marriage.Twelve years younger than her, Khan is the son of former Indian test cricket captain Mansoor Ali Khan Pataudi, the ninth Nawab of Pataudi and actress Sharmila Tagore. In 1993, Amrita gave up acting for a family life with her husband. Together they have two children, a daughter named Sara Ali Khan (born September 1993) and a son named Ibrahim Ali Khan (born October 2001). After thirteen years of marriage, they divorced in 2004

Ayesha Takia got married to her boyfriend Farhan Azmi, restaurateur. The marriage ceremony was a typical Islamic one, a Nikkah ceremony was also held. Ayesha never came out publicly to express her conversion, however various media outlets have claimed that she converted to marry Farhan.