Was Islam spread by the sword?

It is a common complaint among some non-Muslims that Islam would not have millions of adherents all over the world, if it had not been spread by the use of force. The following points will make it clear, that far from being spread by the sword, it was the inherent force of truth, reason and logic that was responsible for the rapid spread of Islam. 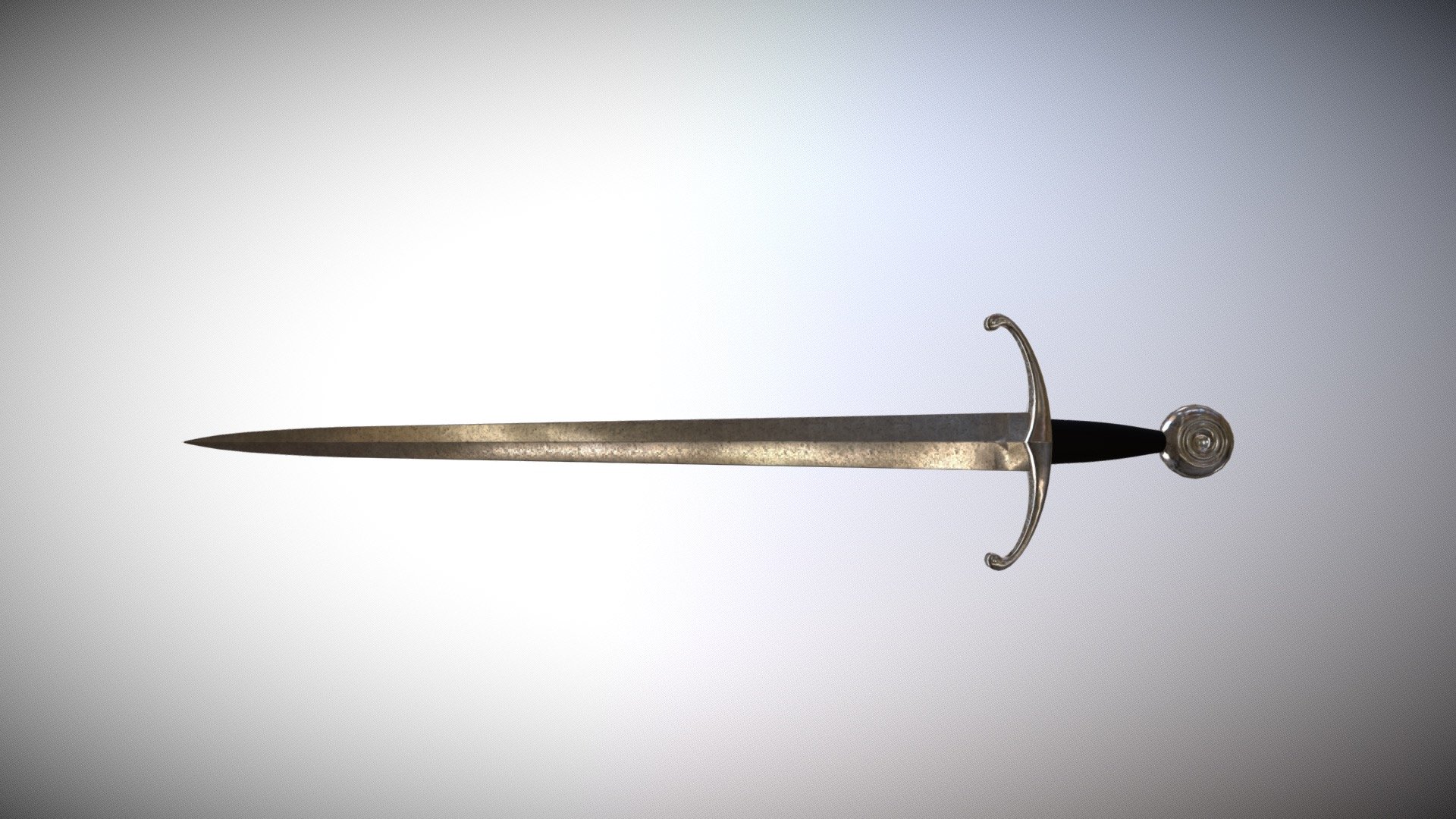 Was Islam spread by the sword?

1. Sword of the Muslims.

Islam comes from the root word ‘salaam’, which means peace. It also means submitting one’s will to Allah (swt). Thus Islam is a religion of peace, which is acquired by submitting one’s will to the will of the Supreme Creator, Allah (swt).Today the fastest growing religion in America and Europe is Islam.  The Muslims in these lands are a minority.  The only sword they have in their possession is the sword of truth. It is this sword that is converting thousands to Islam.

The best reply to the misconception that Islam was spread by the sword is given by the noted historian De Lacy O’Leary in the book “Islam at the cross road” (Page 8): “History makes it clear however, that the legend of fanatical Muslims sweeping through the world and forcing Islam at the point of the sword upon conquered races is one of the most fantastically absurd myth that historians have ever repeated.”

3. Muslims ruled Spain for 800 years but the Crusaders turned it into a Christian Country.

Muslims ruled Spain for about 800 years. The Muslims in Spain never used the sword to force the people to convert. Later the Christian Crusaders came to Spain and wiped out the Muslims. There was not a single Muslim in Spain who could openly give the adhan, that is the call for prayers.

Muslims were the lords of Arabia for 1400 years. For a few years the British ruled, and for a few years the French ruled. Overall, the Muslims ruled Arabia for 1400 years. Yet today, there are 14 million Arabs who are Coptic Christians i.e. Christians since generations. If the Muslims had used the sword there would not have been a single Arab who would have remained a Christian.

5. More than 80% non-Muslims in India although Muslims ruled India for more than 1000 years.

The Muslims ruled India for about a thousand years. If they wanted, they had the power of converting each and every non-Muslim of India to Islam. Today more than 80% of the population of India are non-Muslims. All these nonMuslim Indians are bearing witness today that Islam was not spread by the sword.

6. No Muslim Army ever went to Indonesia and Malaysia.

Indonesia is a country that has the maximum number of Muslims in the world. The majority of people in Malaysia are Muslims. May one ask, “Which Muslim army went to Indonesia and Malaysia?”

7. No Muslim Army Ever went to East Coast of Africa.

8.Which Sword ?You must get your sword

Thomas Carlyle. The famous historian, Thomas Carlyle, in his book “Heroes and Hero worship”, refers to this misconception about the spread of Islam: “The sword indeed, but where will you get your sword? Every new opinion, at its starting is precisely in a minority of one. In one man’s head alone. There it dwells as yet. One man alone of the whole world believes it, there is one man against all men. That he takes a sword and try to propagate with that, will do little for him. You must get your sword! On the whole, a thing will propagate itself as it can.”

9.Quran says that there is  No compulsion in religion.

With which sword was Islam spread? Even if Muslims had it they could not use it to spread Islam because the Qur’an says in the following verse: “Let there be no compulsion in religion: Truth stands out clear from error” [Al-Qur’an 2:256]

10. The Sword which Promoted Islam is the Sword of the Intellect.

It is the sword of intellect. The sword that conquers the hearts and minds of people. The Qur’an says in Surah Nahl, chapter 16 verse 125: “Invite (all) to the way of thy Lord with wisdom and beautiful preaching; and argue with them in ways that are best and most gracious.” [Al-Qur’an 16:125]

11.Statistics says that Islam is the Fastest growing Religion in the World

12. Islam spreads at an extraordinary rate even today

An article in Reader’s Digest ‘Almanac’, yearbook 1986, gives the statistics of the increase of the percentage of the major religions of the world in half a century from 1934 to 1984.  This article also appeared in The Plain Truth magazine.  At the top was Islam, which increased by 235%, while Christianity had increased by 47%.  During this fifty-year period, there was no “Islamic conquest” yet Islam spread at an extraordinary rate.

13 .Prophet granted freedom of Religion and his documents are the authoritive model for every Muslim states.

In his book The World’s Religions, Huston Smith discusses how the prophet Muhammad granted freedom of religion to the Jews and Christians under Muslim rule:

The Prophet had a document drawn up in which he stipulated that Jews and Christians “shall be protected from all insults and harm; they shall have an equal right with our own people to our assistance and good offices,” and further, “they shall practice their religion as freely as the Muslims.”

Smith points out that Muslims regard that document as the first charter of freedom of conscience in human history and the authoritative model for those of every subsequent Muslim state.

So Definately Islam was not Spread with Sword.

Adapted from Speech of Dr Zakir Naik,with a little Research done on this Subject.