Famous bollywood star Dharmendra and Hema Malini had converted to Islam just to get married to each other .

The critics of Islam have always attacked the institution of marriage in Islam due to its recognition of Polygamy.But many People like Dharmendra and Hema Malini have converted to Islam just to get married. Well,I am not justifying their marriage but marriages like this is an evidence about the Polygamous nature of Men and the wisdom of Allah in allowing Polygamy.
Do you know ?

Here is a little biography of Dharmendra and Hema Malini and their conversion story to Islam. 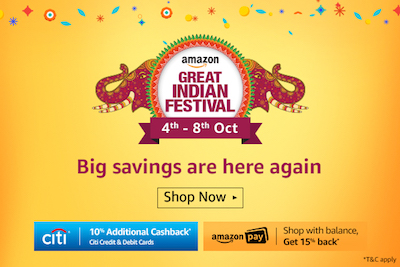 Dharmendra (born as Dharam Singh Deol) is one of the most charismatic actors that Indian cinema has ever had. The dashing actor had reportedly converted to Islam in 1979. The actor was married to Prakash Kaur when he fell in love with actress Hema Malini. He didn’t want to divorce his wife but could not marry again as per the Hindu Marriage Act. So he converted to Islam and married Hema. Since then he has maintained two separate families. It is said that since there were many protests during his second marriage, the actor had no other option than to change his religion to legitimise his union with Hema Malini.

Hema was born in the Tamil-speaking Chakravarthy household on October 16, 1948 in Ammankudi, Tamil Nadu. Her dad’s name is V.S.R. Chakravarthy and her mom, Jaya, was a film producer.After turning down marriage proposals from Sanjeev Kumar and Jeetendra, she met with hot fellow actor, Dharmendra, both were attracted to each other and wanted to get married. Dharmendra, who was already married to Prakash Kaur, and had two sons, Sunny and Bobby, could not marry Hema as Prakash refused to divorce him. According to the Hindu Marriage Act, a Hindu cannot marry a second time while the first wife is still alive. Dharmendra belongs to a Arya Samaj Hindu Punjabi Jatt family.

On August 21, 1979, both  Dharmendra and Hema malini converted to Islam.They changed their names to Aisha Bi R. Chakravarty and Dilawar Khan Kewal Krishn respectively, and got married in accordance with Islamic rites.

The critics of Islam have always attacked the institution of marriage in Islam due to its recognition of Polygamy.But many People like them convert to Islam just to get married.Well, this is just a little evidence about the Polygamous nature of Men and the wisdom of Allah in allowing Polygamy.