A person shares his story on his conversion to Islam and it is beautiful. He says,

” I converted on April 2nd. I had been ruminating over whether to convert to Islam for years prior to this. I told myself this year after I met up with a friend who gave me a copy of the Quran, “I will read at least a page of this scripture a day” and find more answers.

I’m notorious for overthinking. I’ll overthink the minutiae of my days. There were several aspects of the religion that I found appealing, but I still wasn’t sure what that “it factor” was. You know, that one thing that made Islam THE religion of all religions, the infallible set of beliefs that several have said it was.

So I was reading one night, and I came across this page. It resonated with me on a deep level.

“Who will turn away from the religion of Abraham but he who is foolish of mind?” in particular. It was like Allah SWT himself was saying, “don’t second guess yourself” to me.

“And when his Lord said to him, ‘Submit’, he said, ‘I have submitted to the Lord of the worlds.’

Again, it felt like Allah was speaking directly to me. “Do this.” No questions, no hassles. Just do it.

Coincidentally, my conversion came on the first night of Ramadan, and my friend had made a dua for me to be guided to the light before I texted him with the news of my conversion.

Admittedly, my faith is still in need of a lot of work. I still feel like I need a lot of context regarding the historical applications of Islam. Psychology, science, philosophy, and so on. But for now, I do feel confident that this is the religion I’d like to be a part of for sure, if nothing else.”

Beautiful isn’t it. Allah guides whom he wills. 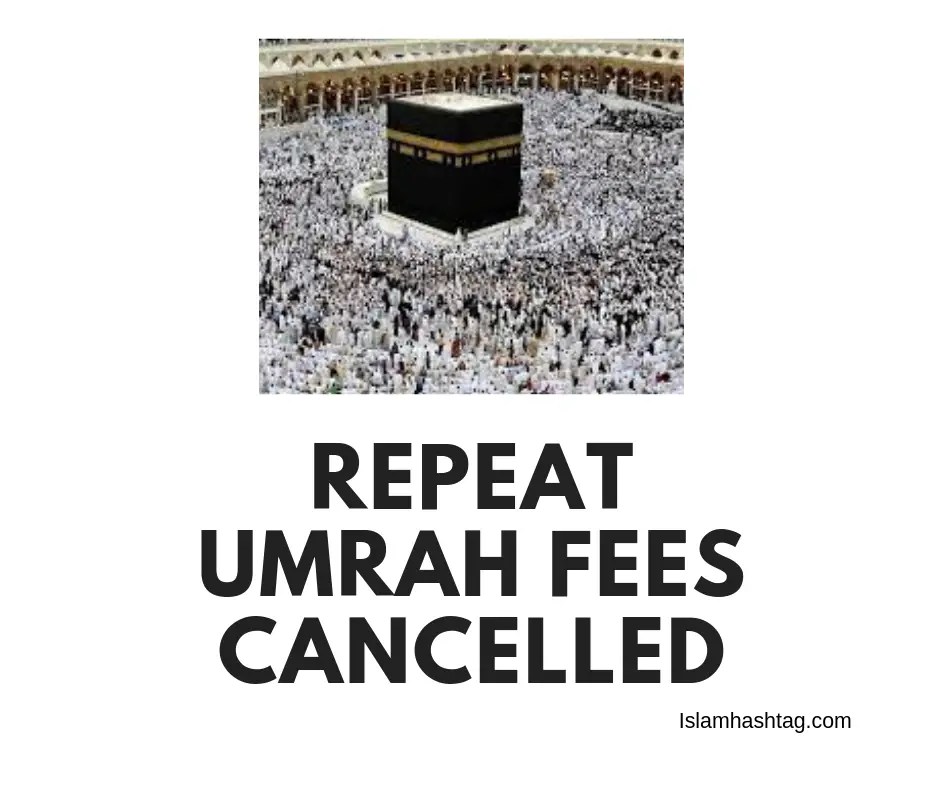 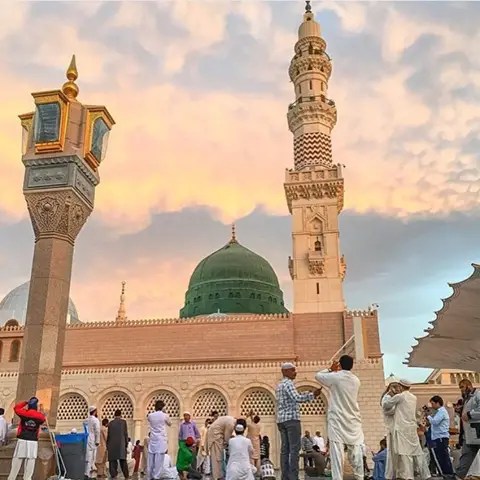 Madina Stories :The Wealthy Servant I me... 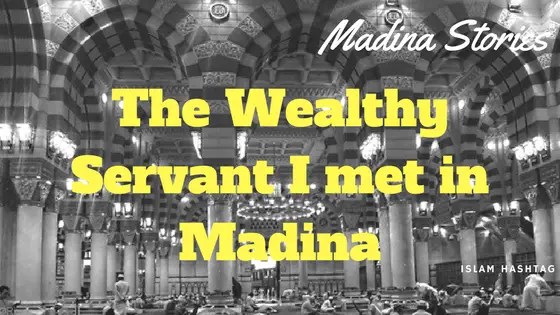 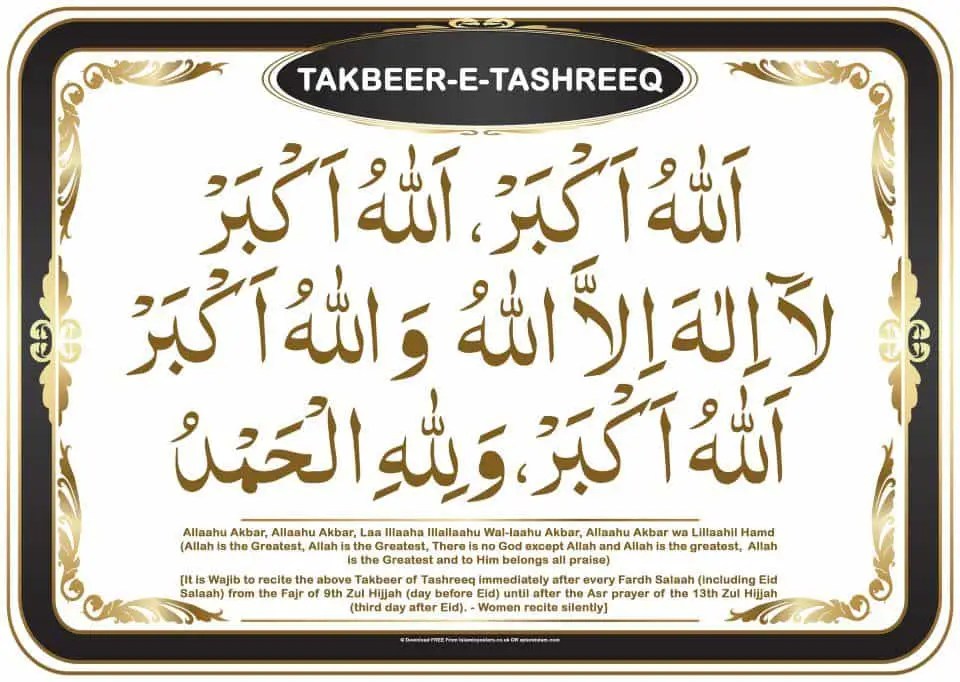 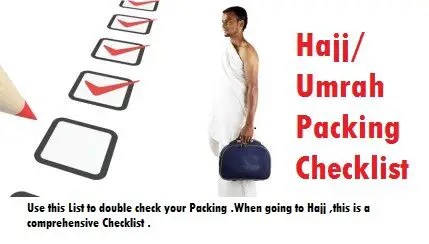 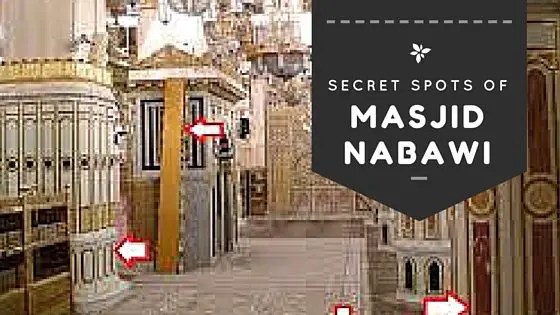 My Visit to Raudah of Masjid nabawi (lad... 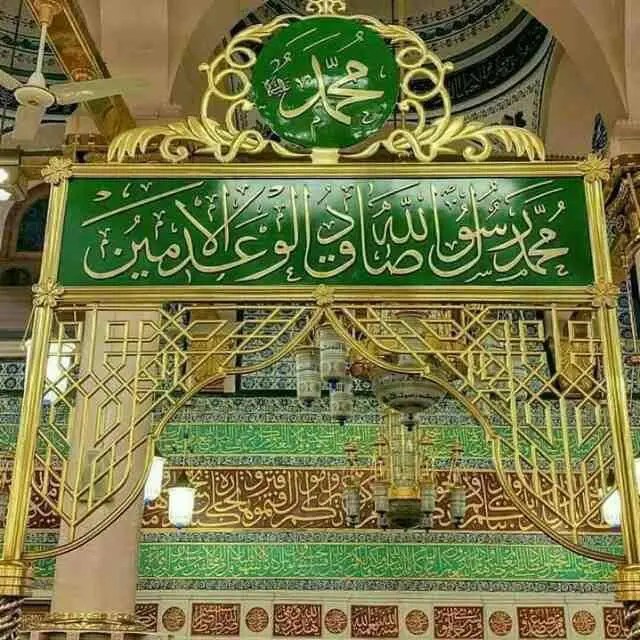 About Islam Hashtag 707 Articles
Islam Hashtag is about seeking the pleasure of Allah and learning new things. It is authored by Aafiya who is a final year student of Alimiyyah and is studying Hanafi Fiqh.

Assalamu Alaikum wrwb, If you are looking for some Dua cards  especially with the Daily recommended Dua a child should learn , We have created …