You Can read about them here  or click on the image below . He is a Mufti and Imam.So,If You want to listen to a Mufti,His lectures are the Best. 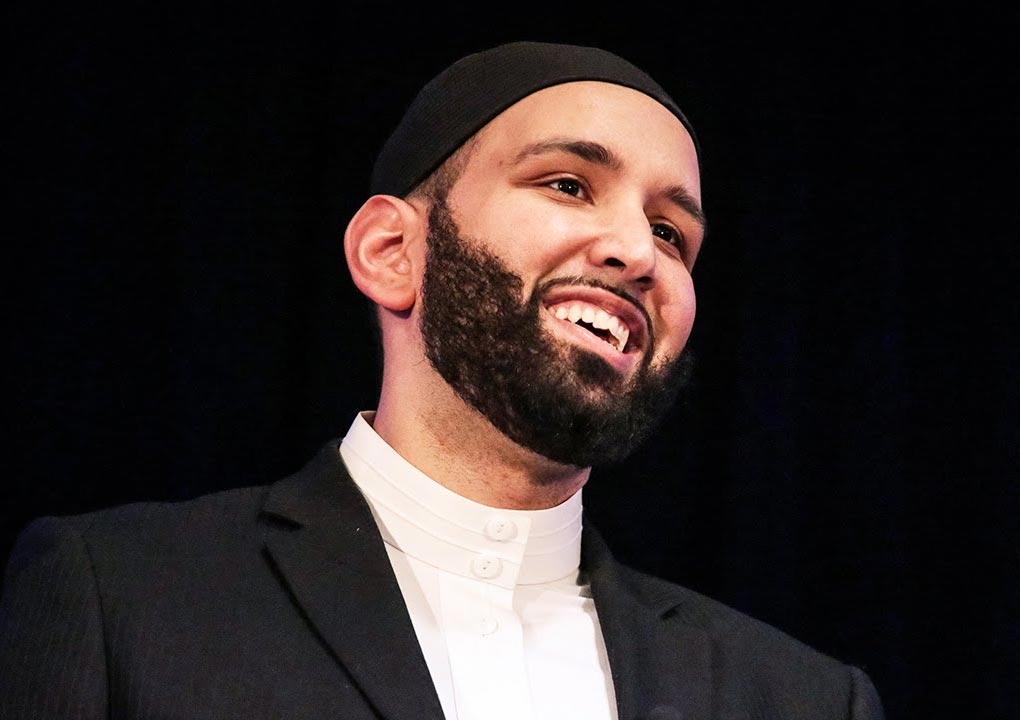 Shaykh Omar Suleiman is the young evergreen scholar with the big smile. Born and raised in Louisiana, he has a unique way of relating to a western audience through his character, and has gained the love of people of all ages and backgrounds. As an AlMaghrib instructor, Omar Suleiman lectures and teaches the hugely popular ‘Behind the Scenes’ seminar which focuses on the strengthening of the soul and disciplining the nafs.

His journey of seeking knowledge started in 2000 in the United Arab Emirates where he spent a few years at the feet of prestigious scholars such as Shaykh Tariq Ibn Rajah and Amr Al Sheshany. Since then he has sought knowledge and studied under Shaykh Salah As Sawy, Dr. Hatem Al Haj, his father in law Shaykh Abul Abed, and Al Allamah Shaykh Omar Al Ashqar (rahimahullah).

He previously served as Imam for Masjid Abu Bakr As-Siddique in New Orleans for 6 years and has since dedicated himself to fulltime teaching. He has taught with Mishkah University (formerly Sharia Academy) since 2008 under Shaykh Salah As Sawy and also currently serves as the Director of the Islamic Learning Foundation in Texas, as well as being the resident scholar at Valley Ranch Islamic Centre.

Shaykh Omar Suleiman is also a strong advocate of community service, interfaith dialogue, and social justice. He served as the field coordinator of ICNA Relief in Hurricane Katrina and also co-founded the East Jefferson Clergy Interfaith Council. In 2010, the Mayor and City Council of New Orleans awarded him for ‘Outstanding Civic Achievement’. He is a current member of the ICNA Shariah Council.

Nauman Ali Khan’s Lectures covers the topic of tafsir. In his lectures you can find him discussing the ayah of quran. He also speaks on current Issues.

Recently he was involved in some controversy but ,if you want to benefit from the message of Quran ,you may listen to his lectures .Some of them are very good .Take the good from People and leave the rest to Allah . 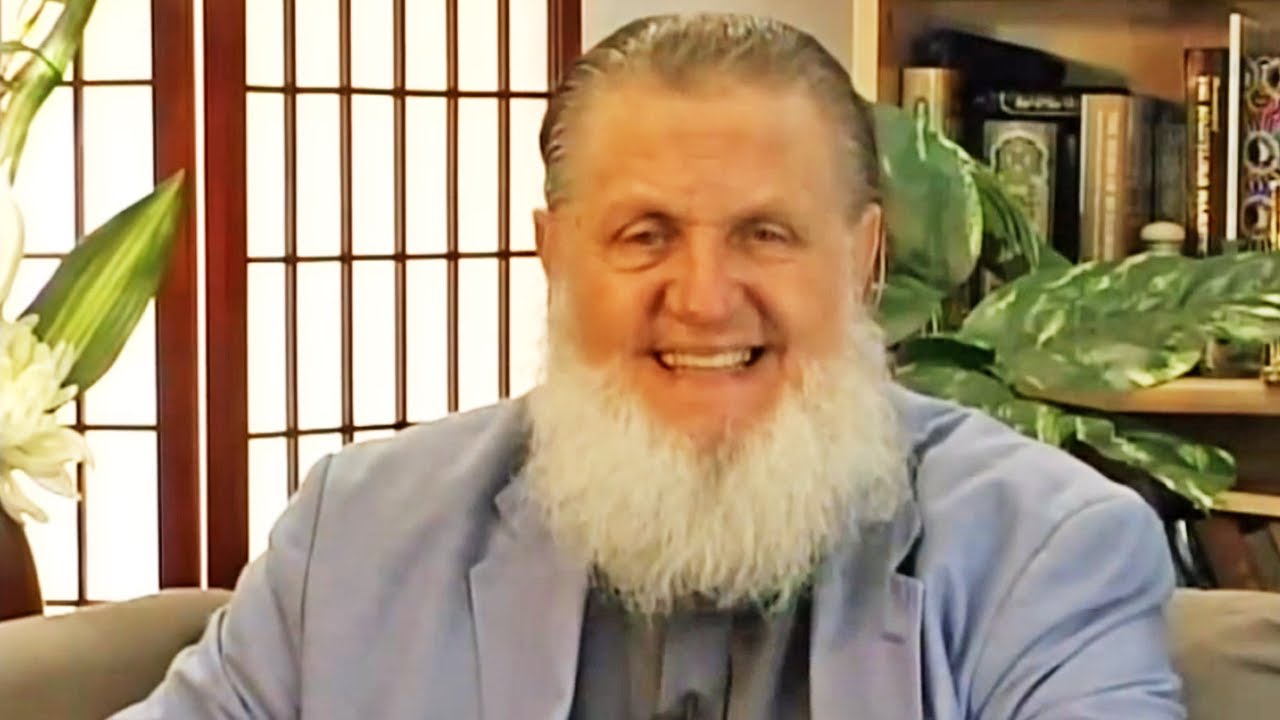 Yasir Qadhi’s is a scholar of  Hadith and Islamic Sciences.He speaks for muslim and his lectures can be found covering current affairs of muslims 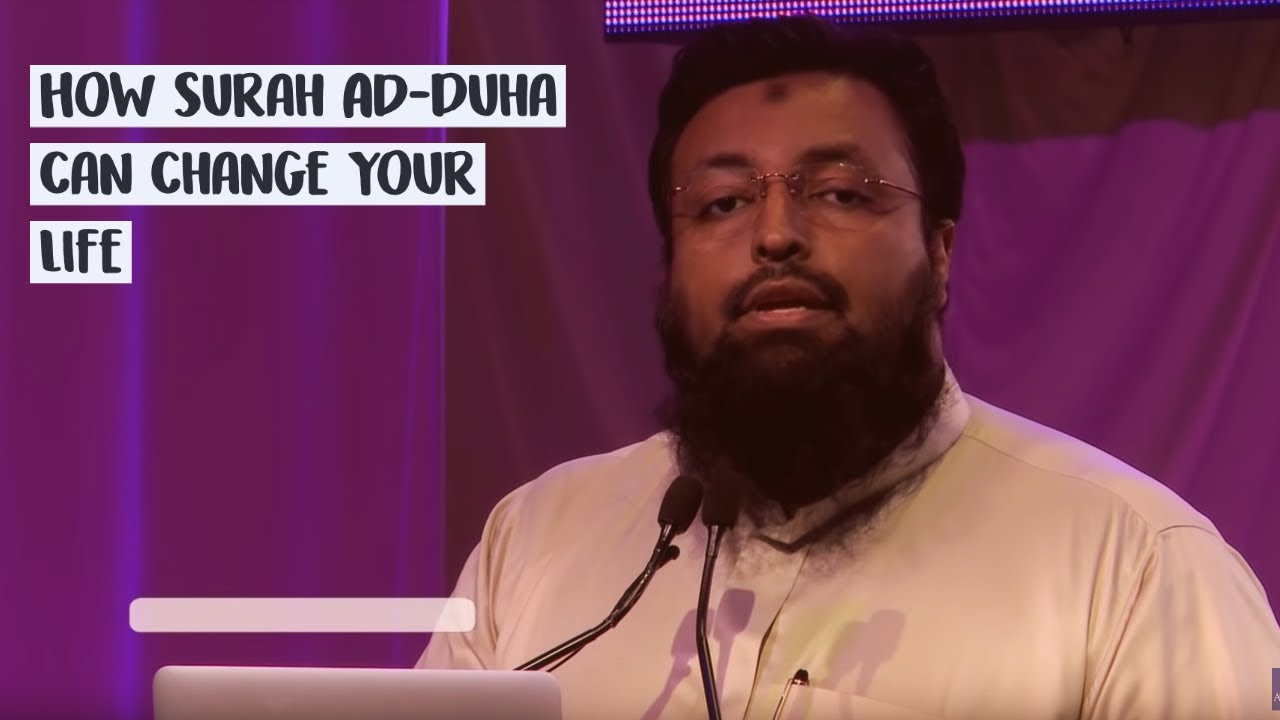 If you are looking for Lectures on Family Law,Medical Ethics,Islamic Jurisprudence ,Listen to his lectures as he is a scholar in these subjects.

N.B :  We have Compiled a list of the Present  Islamic Scholars of today whose lectures are available in Urdu aswell as English.You May Like to Check them HERE

Dua Cards printable Assalamu Alaikum wrwb, If you are looking for some Dua cards  especially with the Daily recommended Dua a child should learn, We have created  some Dua cards that you can Print out. You can also print them out and Put them on Wall or use them as pocket size  flashcards.

Aqeedah for Kids pdf is written for small kids ages 3-10 years. Author- Fahmina Jawed No of Pages- 40 What will the child learn: Basics of Islam Price – FREE