Food to increase Memory and Concentration

Assalamu Alaikum, Today, I would like to share some food recommended by Sunnah  which can increase your Memory and Concentration.These are in a way a Prophetic Medicine to increase Memory . I hope it benefits you.

Read :“The Duas of Studying and getting Top Marks “ 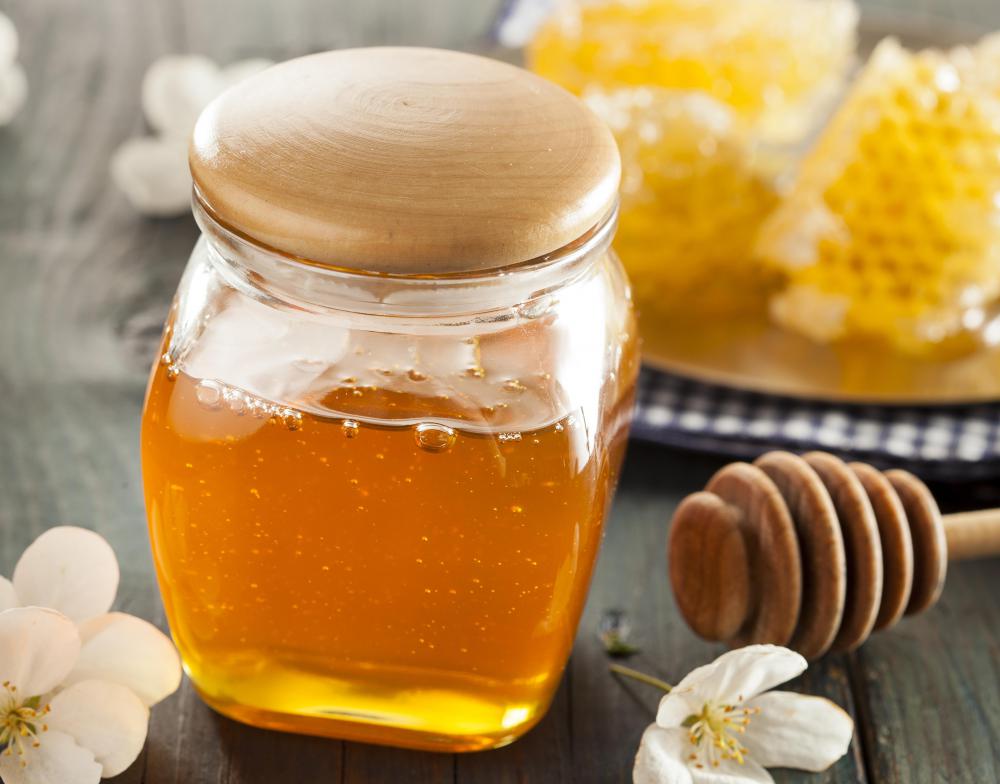 Hadith : It is narrated in Sahih Bukhari that the Prophet (sa) said, “Honey is a remedy for every illness and the Quran is a remedy for all illness of the mind, therefore I recommend to you both remedies, the Quran and honey.”

How to include it in your diet :The simplest way is just to take 1 or 2 spoons either in the morning, half an hour before breakfast, or just before going to bed. When you take honey on an empty stomach before breakfast, it concentrates in the stomach and relives many of the abdominal ailments. Taking it before going to bed stimulates metabolism, which causes good sleep and may help boost memory and even weight loss.You can also take  honey with pepper or cinnamon because it  helps prevent memory loss. Adding honey to a glass of water or milk and drinking it daily is also a good option

A new study has revealed that people who eat more olive oil or nuts gain higher scores in tests of memory, attention span and abstract thinking. Another study revealed that olive oil improves visual memory and verbal fluency.The researches  on Olives are recent but the benefits of the olive were proclaimed by Allah and His Prophet over 1400 years ago when Allah took an oath by the olive, “By the fig and the olive “ (95:1).

Scientific Research :The research, published in the journal Neurology, has shown that a diet high in monounsaturated fatty acids protects memory performance and guards against decline of the cognitive processing functions that are often associated with ageing.MAKING OLIVE oil part of your diet could prevent memory loss and sustain mental agility, 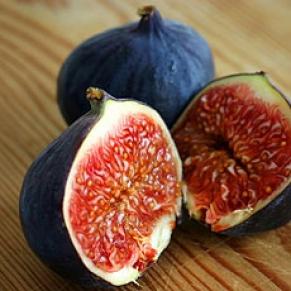 You must have heard about the amazing omega-3 and omega-6 fatty acids which are indispensable to the proper functioning of the heart, brain and nervous system. Figs are a phenomenal source of these fatty acids and it is one of the five plants by which Allah swears in the Quran.“By the fig and the olive “ (95:1).

Scientific Research :Figs  serve as “brain food,” because they contain vitamins and minerals (Potassium,Vitamin B6 and manganese) important for proper  brain functioning.

Allah says in the Qur’an, “Wherein are fruit and palm trees and pomegranates. So which of the favours of your Lord will you deny?”(55:68-69)

Scientific Research :In this latest study, subjects with self-reported memory problems were randomly assigned to receive 8 ounces of pomegranate juice of a placebo with similar flavor. Over a four-week study period, the subjects participated in memory tests, MRI scans, and blood draws.Those participants in the pomegranate juice group saw “significant improvement” in their verbal memory tests and their plasma antioxidant levels. They even showed increased brain activity during memory and verbal testing, suggesting the juice helped encourage increased blood flow to “critical task-related” regions of the brain.

Dates are a fantastic source of fiber and this is extremely important for the brain. Our brain works on 100% sugar but it needs this sugar to be delivered steadily and in proper amounts. Fiber slows down sugar absorption and regulates its supply leading to enhanced memory function.

And Allah says in the Quran “And from the fruits of date palm and grapes, you get wholesome drink and nutrition: Behold in this is a sign for those who are wise” (16:67).

Imam al-Zuhree said: “Whoever wants to memorize hadeeth should eat raisins.” (From al-Jaami‘ by al-Khateeb, 2/394) The scholar Ibn al-Qayyim in his work “The Prophetic Medicine”, mentions raisins as being good for boosting memory.

Scientific research :Scientists noted that the group that was given the grape-enriched diet also exhibited increased metabolism in other areas of the brain that correlated with individual improvements in attention and working memory performance, compared to those on the non-grape diet.(ref)

The Prophet Muhammad  (saw) said: ‘Use the black seed because it has a relief of all diseases, but death.’ Need I say more?

Scientific Research :In a study recently published in the Journal of Ethnopharmacology,After taking two 500 mg capsules of pure ground black seed powder each evening for 9 weeks, 20 healthy men in their 50s tested markedly better on measures of memory, attention, and cognition than 20 placebo-popping counterparts.

How to Include it in your Diet : Add kalonji (black seeds) to everything you cook. It is hardly noticable. A few drops of black seed oil are typically paired with honey or boiled mint to blunt the bitter flavor

Getting Ready for Ramadan.