Junaid Jamshed, a Pakistani pop star turned evangelical Muslim cleric, was on board an aircraft that crashed into a mountainside on Wednesday, a airline official told Reuters.According to his official Facebook page, Junaid Jamshed was in Chitral with friends.His name appeared on a passenger manifest for Pakistan International Airlines’ (PIA) flight PK661, which crashed near the northern town of Havelian. His presence on board was confirmed by Sohail Ahmed, a PIA official in Chitral.

Heaven on Earth Chitral.
With my friends in the Path of Allah . Snowpacked Tirchmir right behind us pic.twitter.com/ZajcWEKlrG

Junaid Jamshed is  dead as confirmed by flight staffs . May Allah Rest him in Peace. Junaid Jamshed’s  Message to All –

I became a big fan of Junaid Jamshed ever since I heard his first Nasheed. I am really Very upset at his Sad demisal. May Allah do his maghfirah and grant him Janah. His Nasheeds  are really heart touching. They are in Urdu .You can listen to them by clicking on the links below-

Do You Know Junaid Jamshed was a Pop Star during the nineties. Jamshed rocketed to fame in Pakistan in the 1980s and 1990s as the singer for the Vital Signs rock group, and later launched a solo career, with a string of chart-topping albums and hits. In 2001 Jamshed officially renounced music after announcing that he had devoted his life to Islam and he  joined Tableeghi Jamaat religious organization .

Junaid Jamshed  was listed by The Muslim 500 as one of the “World’s Most Influential Muslims” for his active involvement in charity work, especially with the NGO Muslim Charity since 2003. It stated that “(the) Muslim Charity has achieved a great deal under his leadership and expanded its operations to 16 countries.

Watch his Influential transformation in Pictures- 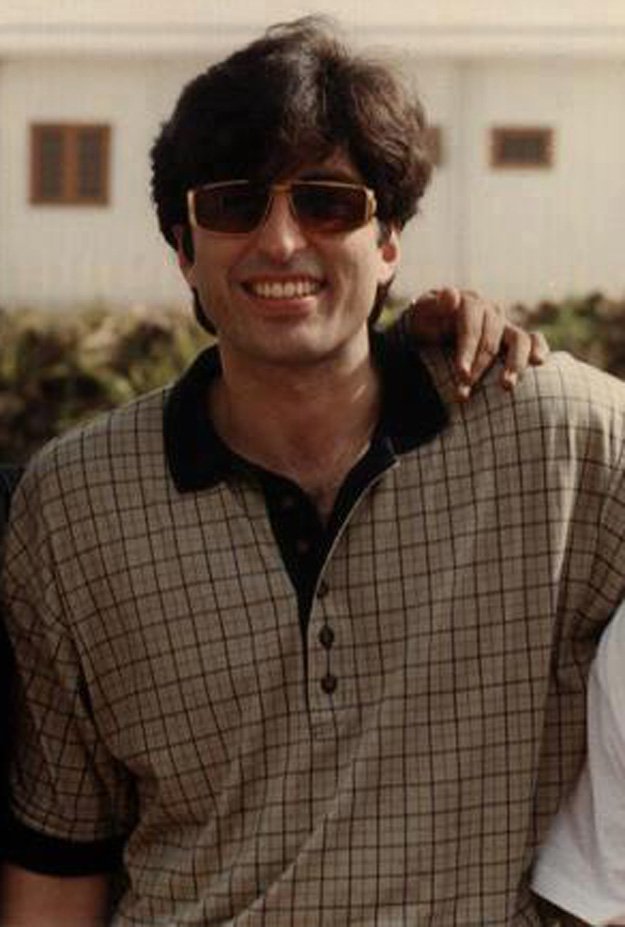 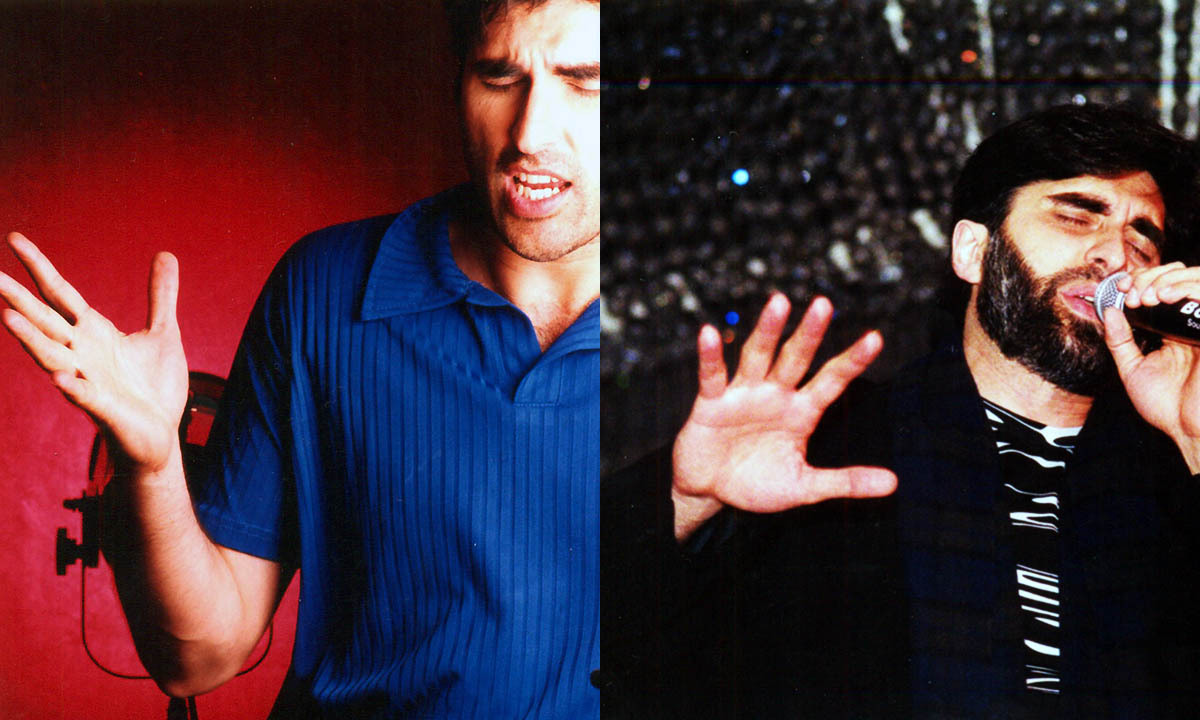 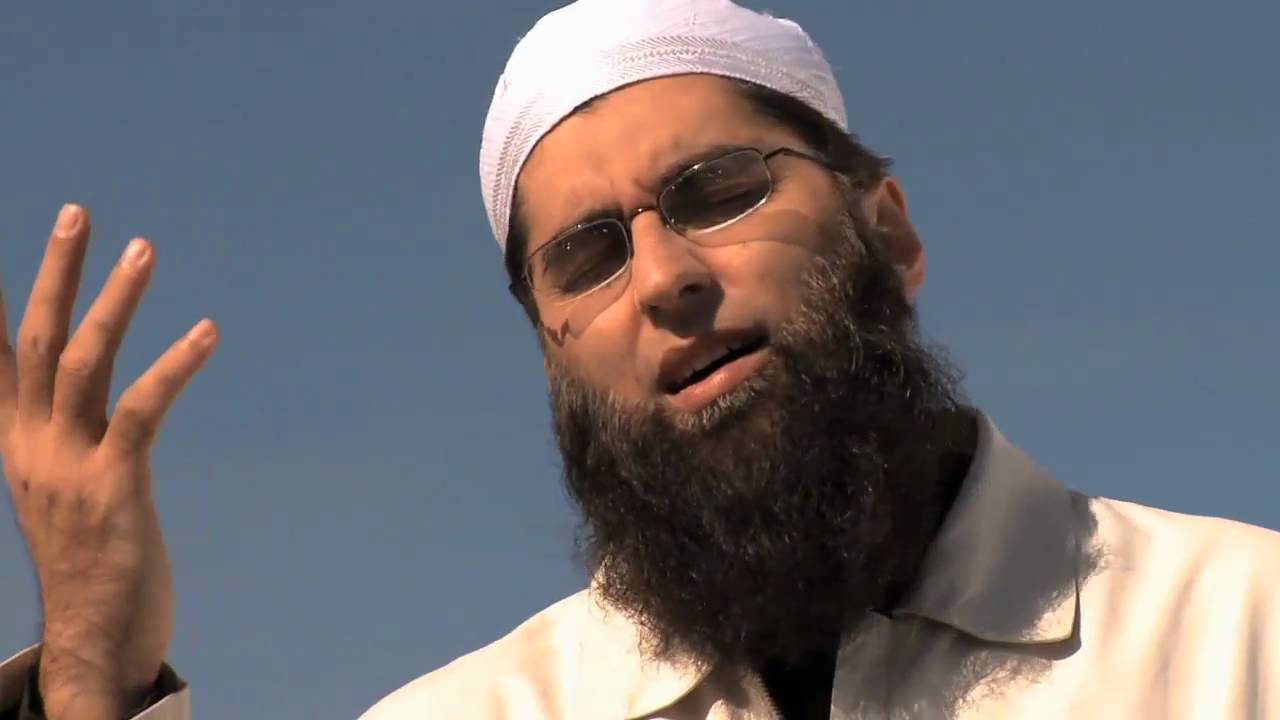 A depart of a great Personality.Really Sad !

Free
1 2 3 … 50 Next »
Close Menu
Islam Hashtag » News on Muslim World » Junaid Jamshed will be remembered for his Nasheed and Charity Works.