A List of 14 Ziyarat Places in Mecca, Saudi Arabia :

Pilgrimage to Mecca is a Life time Opportunity. All Pilgrims plan to make the best out of their Ziyrah. It is not enough to trust your travel agency to take you to all the historical Places of Mecca.Different tours have different Packages.In Order that you make the most of your Pilgrimage to Mecca,We have compiled a list of Ziyarat Places to Visit.May You all have a nice time in Mecca and Please remember Us in your Prayers.

Are You Looking For –

Kaaba is called Baitullah or the house of Allah.It is the delight of a Muslim. Every Muslim wish to see Kaaba and touch Hajr-e-Aswad with their hand. The rights and Rituals of Umrah is Known to every Pilgrim . So In Masjid Al Haram you will See Kaaba, Kiswa,Hajr-e- Aswad,Maqam e Ibrahim,,Safa and Marwah.And drink the Blesses ZamZam water.

Will You like to See How Hajj has changed Over the Years:Click Here Masjid Aisha has a capacity of Capacity: 47,084 worshipers and is located (Muzdalefa Road/3th ring Road before Al-Taif Road detour) in Al-Naseem neighborhood(south of Al-Azizeyyah and north of Al-Awali district) (Exactly at the eastern foot of Jabal Thawr “Mount Thawr”).It is the Place where People of Mecca Put Ihram and People doing subsequent Umrah renew their Ihram. Jabal Al-Rahma is a small hillock and it is from this platform that Prophet Muhammad, peace be upon him, delivered his unforgettable farewell sermon, enunciating far-reaching religious, economic, social and political reforms.
A small white pillar atop the hillock denotes the place where the Prophet stood more than 14 centuries ago. It is the wish of every pilgrim to reach Jabal Al-Rahma and pray in its vicinity. 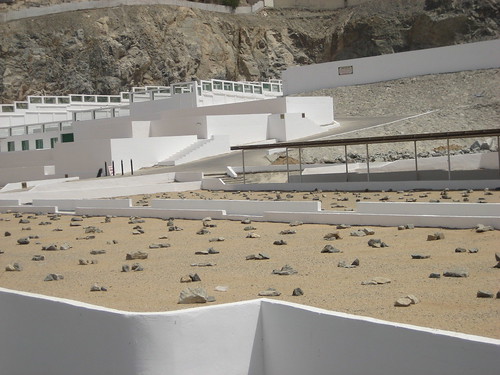 5 Jabal Nur. The mount on which the Cave of Hira is found 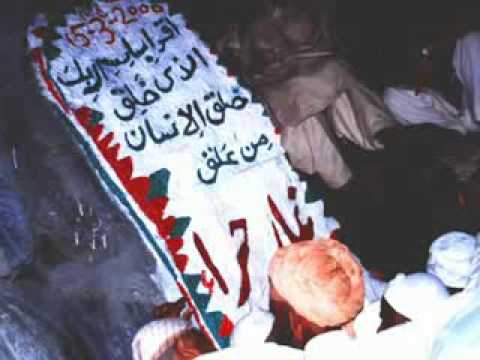 The cave where the Holy Prophet (SAW) used to meditate frequently during the first forty years of his life. This is also the place he received the first revelation 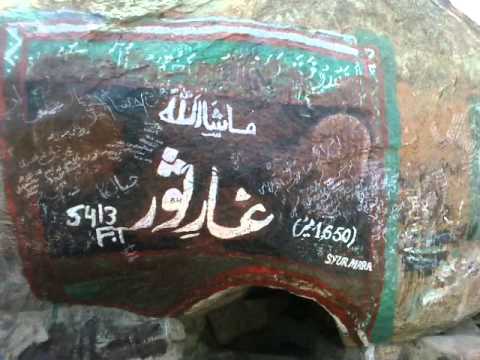 8. Birth Place of the Holy Prophet [s]-National Library of Mecca

Situated near “Suq Lail”. Presently a library by the name of “Maktaba Makkah al-Mukarramah” 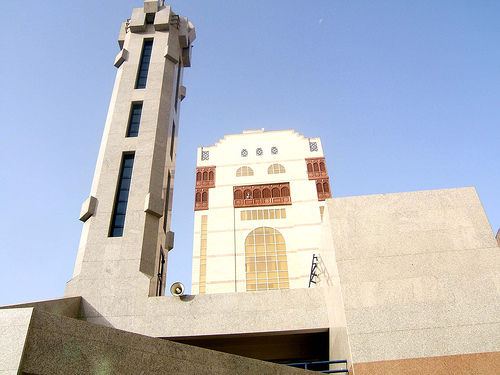 According to tradition, this is a Mosque situated on the Al Haram street, where once the Holy Prophet (SAW) was reciting the Holy Qura’an. A group of Jinn passing by heard the recitation and stopped to hear more.

This was the Place of Residence of Hazrat Bilal(R.A) which was later converted to Masjid by the Saudi Government. 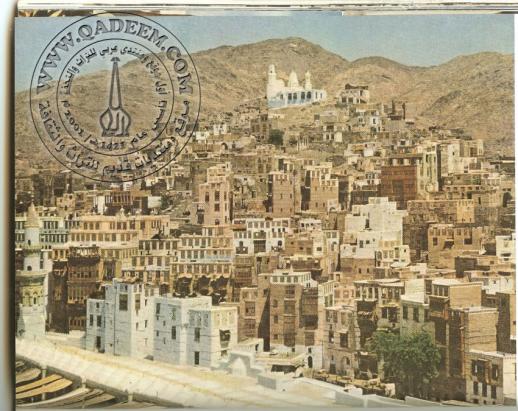 Near this is the place where the Prophet (SAW) performed the miracle of splitting the moon in two Parts.

This masjid is located at the foot of a mountain in the south of Mina, close to the smallest Jamarat. It was at this spot that the Prophet (peace and blessings of Allah be on him) and numerous other Prophets before him performed salah. 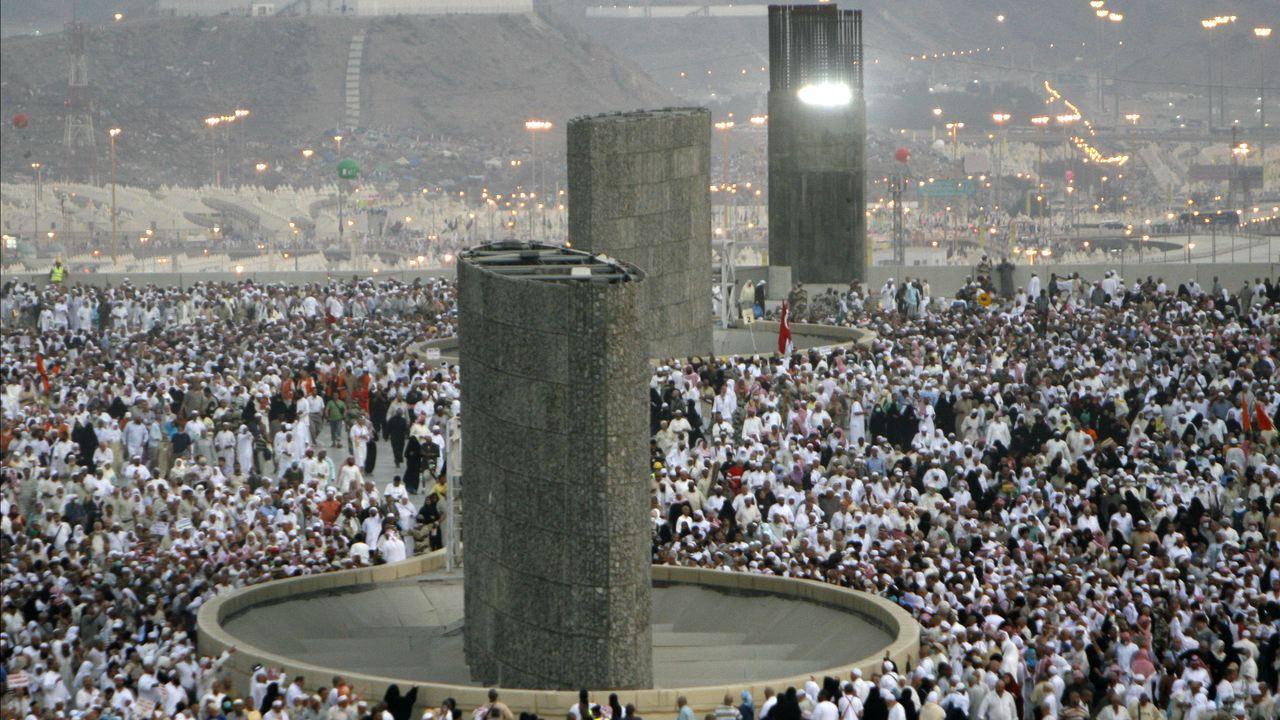 It is the Place Where the Hajis stone the Shaitan during Hajj.

Hope You have Enjoyed Reading about the beautiful places of Ziyarah in Mecca.Do remember Us in Your Prayers.